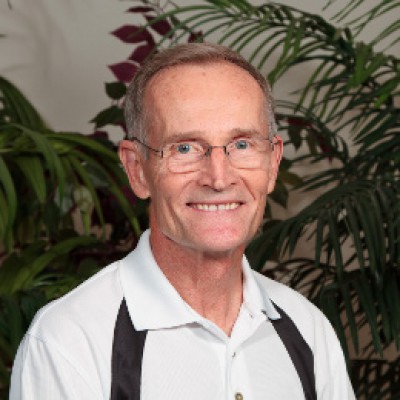 1 “Let not your hearts be troubled. Believe in God; believe also in me.2In my Father’s house are many rooms. If it were not so, would I have told you that I go to prepare a place for you? 3And if I go and prepare a place for you, I will come again and will take you to myself, that where I am you may be also. 4And you know the way to where I am going.” 5 Thomas said to him, “Lord, we do not know where you are going. How can we know the way?” 6Jesus said to him, “I am the way, and the truth, and the life. No one comes to the Father except through me. 7 If you had known me, you would have known my Father also. From now on you do know him and have seen him.”
8 Philip said to him, “Lord, show us the Father, and it is enough for us.” 9Jesus said to him, “Have I been with you so long, and you still do not know me, Philip? Whoever has seen me has seen the Father. How can you say, ‘Show us the Father’? 10Do you not believe that I am in the Father and the Father is in me? The words that I say to you I do not speak on my own authority, but the Father who dwells in me does his works. 11Believe me that I am in the Father and the Father is in me, or else believe on account of the works themselves.
12“Truly, truly, I say to you, whoever believes in me will also do the works that I do; and greater works than these will he do, because I am going to the Father. 13 Whatever you ask in my name, this I will do, that the Father may be glorified in the Son. 14 If you ask me anything in my name, I will do it.
15 “If you love me, you will keep my commandments. 16And I will ask the Father, and he will give you another Helper, to be with you forever,17even the Spirit of truth, whom the world cannot receive, because it neither sees him nor knows him. You know him, for he dwells with you and will be in you.
18“I will not leave you as orphans; I will come to you. 19 Yet a little while and the world will see me no more, but you will see me. Because I live, you also will live.